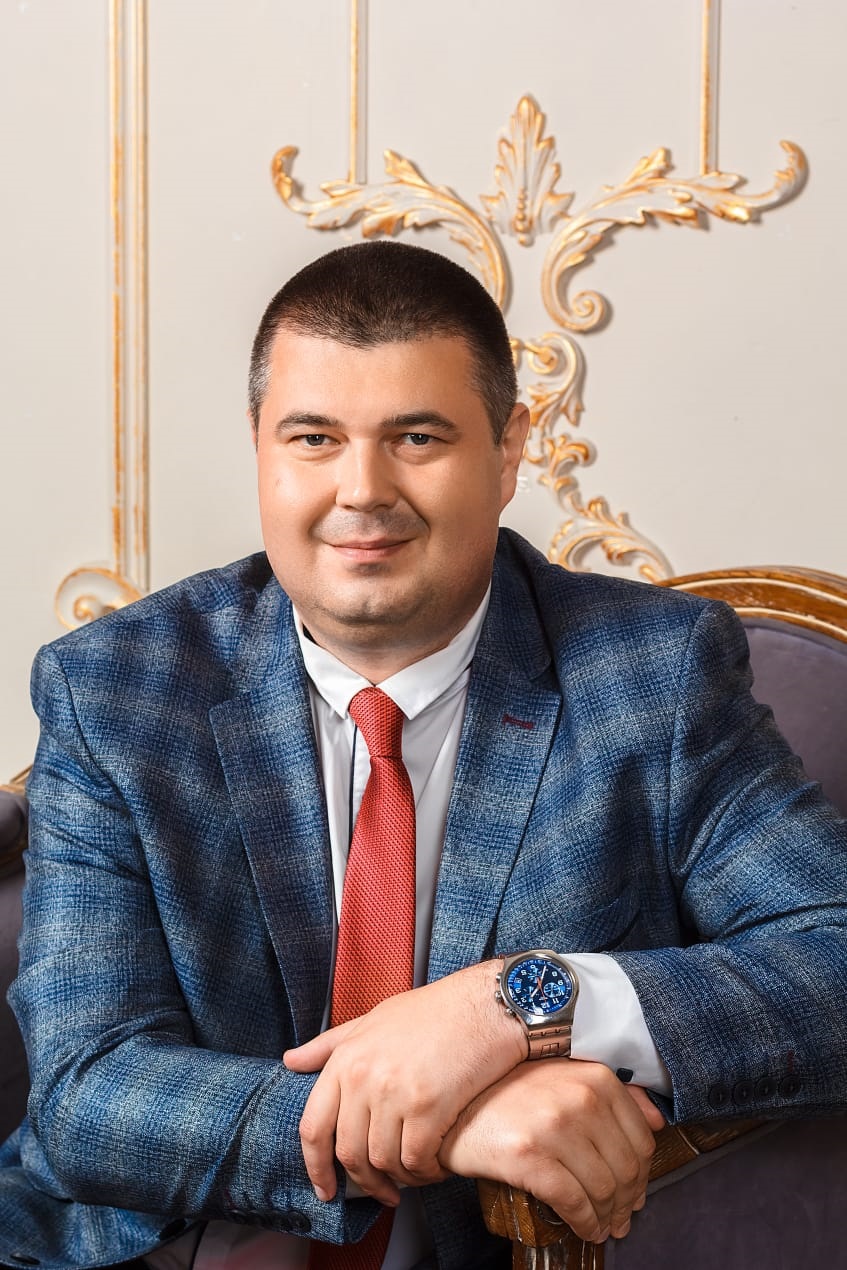 In 2002, he graduated from the Russian Federation Security Guard Service Federal Academy (Orel) with the degree in Radio Communications, Broadcasting and Television. After graduation from the Academy until 2018, he served in the security forces in various military positions.

Since August 2018, he has been working on import substitution in NORSI-TRANS.